The Tougher Side of True Discipleship 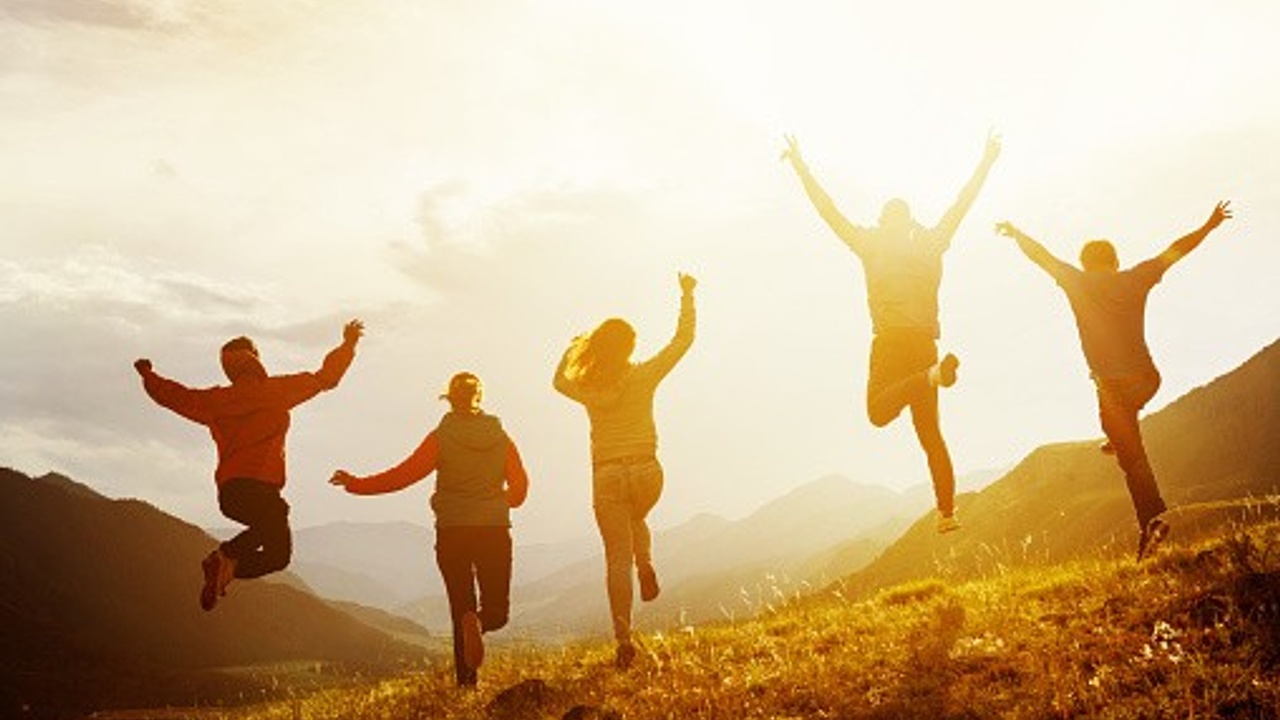 The great Methodist missionary, E. Stanley Jones, in his devotional work, Growing Spiritually, bluntly criticized the view that, as Christians we can expect to gain only partial victory over sin. According to this bias, life remains a cyclical struggle of temptation, sin, confession, and forgiveness. Forgiveness, yes, but always little more than sin and guilt. We should not expect much more.

To this pessimism, Brother Stanley retorts, "Only a forgiven sinner? The whole thing leaves you with your eyes in the wrong direction--on your sinful self, instead of upon the saving work of Christ." He speaks to what scholars of John Wesley, in whose legacy Jones operated, call the "optimism of grace." Not because of any strength inherent to our own natures do we have hope of full salvation (the going on to full-grown, victorious, Christian adulthood), but because God has freely given us grace to respond faithfully--moment by moment--in loving obedience.

To be sure, life is hard, especially in this season that we've been in for now two years and longer: the pandemic, political polarization to the point that people are seriously worried about civil war again in America, and a mental health crisis among especially our younger generations. Life is hard. The Christian faith is very realistic about human nature and the many hard knocks of life.

But recognizing social problems and admitting our weakness is not the same as asserting that Christians "sin every day in thought, word, and deed," and, worse, that this is how it will be for the whole of our lives. While we talk about growing spiritually, too many people seem to think that it is somehow a virtue to keep our expectations low.

While Jones casts a vision of what is possible, Hebrews 6:7-8 brings the tough love and gives what we might see as the other side of the coin of the optimism of grace: "Ground that drinks up the rain falling on it repeatedly, and that produces a crop useful to those for whom it is cultivated, receives a blessing from God. But if it produces thorns and thistles, it is worthless and on the verge of being cursed; its end is to be burned over."

The writer of Hebrews is offering a warning to Christians who have "tasted the heavenly gift, and have shared in the Holy Spirit, and have tasted the goodness of the word of God and the powers of the age to come" (verses 3 and 4). Nonetheless, they are tempted to turn away from going on to perfection/maturity (Verse 1) and risk "crucifying again" the Son of God and "holding him up to contempt" (verse 6). These are hard words, indeed, but the implication is clear. If we come to think that Christ's work is, at best, only partial in us, then we risk the very result that Hebrews warns us about.

The admonition is dire, and it is encouraging to see that the writer's overarching tone is one of confidence if we read the larger context. For now, though, let's not let ourselves off the hook. Let's focus on the sharpness of his warning and why he was led to make it. If we see that it is quite possible for us, like the ground, to drink up the rain of God's blessing and then only produce thorns and thistles by allowing sin to continue to dominate, we can see why he points us to the outcome. A picture of discipleship that includes within it the seeds of its own undoing is not scriptural discipleship at all. In the Christian life, if we are not growing (and committed to continued growth), we are slipping backwards. The scriptures, like this one in Hebrews, casts a vision that refuses to settle for some falsely modest halfway discipleship.

This little sketch points to the tougher side of true discipleship. Yes, Jesus did say, "Come to me all you who are weary and are carrying heavy burdens, and I will give you rest" (Mt. 11:28). He also said, "The gate is narrow and the road is hard that leads to life." The challenge of believing in and consistently pursuing the fullness of life in Christ is not easy, but it comes with God's promise of power - divine enablement. Christ's grace is sufficient for our growth. His power is made perfect in our weakness. We don't have to feel up to the task. We aren't, but he is.

These aspects of the tougher side of discipleship, I have been pondering for myself at the beginning of this new year. I confess, I see ways in which I have settled for less than scriptural Christianity. I have fixated on what I lack rather than on Christ's sufficiency. It is easy to do. The "we sin every day" belief has been so popularized, including with some pretty convincing teaching, that it practically floats around in the air we breathe. Let us return, though, to the full scriptural teaching of divine power to bring to pass all God intends in our salvation.

As we get going in this new year, 2022, where lies your hope? Do you expect - by God's grace - to grow? (And with whom will you grow? We don't grow alone.) To gain new strength in some corner of your life? We fix our eyes on Jesus, who has all the power we need for life and godliness. We know our lack, to be sure, but we focus on his strength and we seek to understand all the scriptures teach us about God's will for our lives.

May you experience victorious living, boasting only in Christ. May you feel anew the power of God to fulfill his promise of full salvation in you. May we all accept the force of this tougher side of discipleship and enter it with joy.