King Jesus is Taking Over 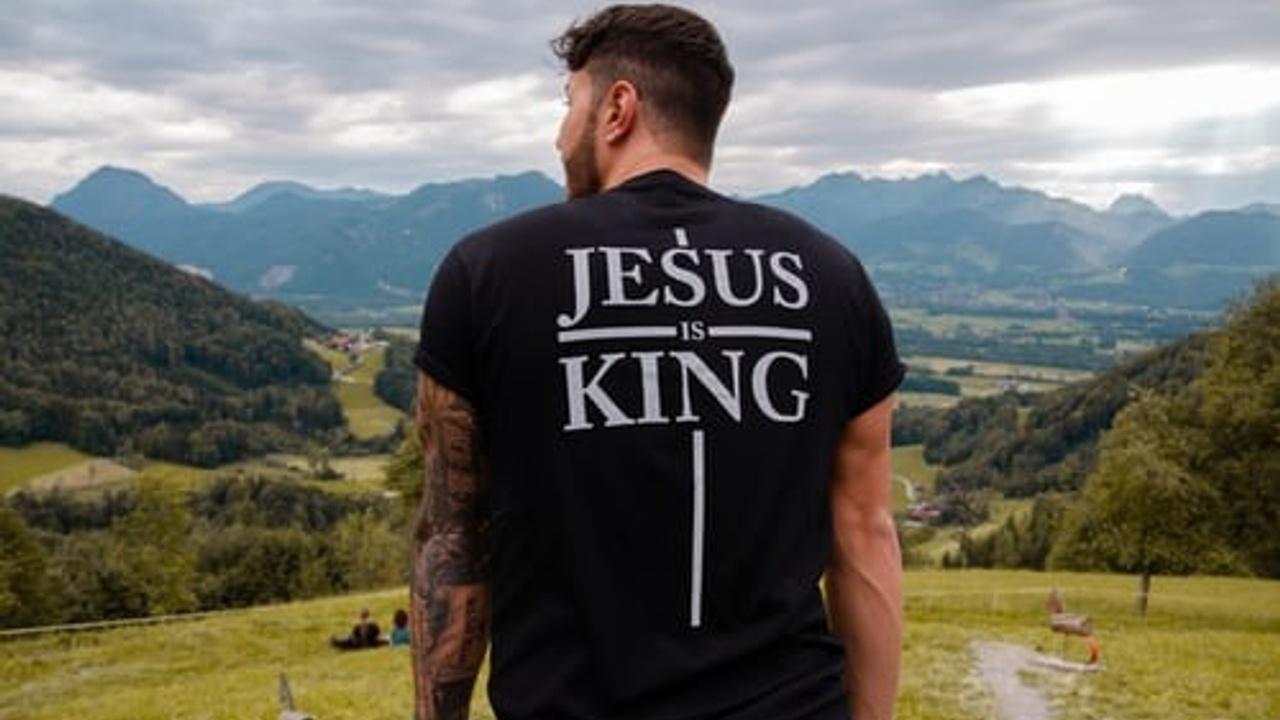 One very illuminating way to read the book of Acts is under this theme: "The Resurrected Jesus is King and He's Taking Over." This theme may sound too aggressive, somehow inappropriate for Christian thought, especially with our worries about how the faith is used to promote violence at times. The tricky part, then, is to stay clear exactly how Jesus takes over. A handful of snapshots to illustrate.

The events of Acts 2 through 8 take place in and around the temple area in Jerusalem. Peter preaches the Pentecost sermon there, proclaiming Jesus as Lord (ch. 2). The lame man receives healing and enters the temple with Peter and John, "walking and leaping and praising God" (ch. 3). His healing gets the crowd's attention and Peter preaches another Jesus-as-Lord sermon, which gets him (and John) in trouble with the priests and Sadducees. After an inquiry, in which Peter (with John) once again bears witness to Jesus as Lord, the temple leaders threaten them, but let them go (ch. 4). And then, with what must be a touch of ironic humor, since Peter and John just won't shut up about King Jesus, they are imprisoned by the same temple leaders, yet before those leaders can congratulate themselves on squelching this threat, an angel of the Lord bails the apostles out of prison and they are back in the temple, teaching about Jesus  (5:25). Back to court they go to answer to the Council, who (again) have to listen to Peter bear witness to Jesus as Messiah. Now the leaders are in a real tizzy, but wise Gamaliel admonishes the Council to let God sort things out. If this Jesus movement is of God, the leaders won't be able to stop it. If it is not, it will die of itself. Acts 5:42 concludes this scene with "And every day in the temple and at home they did not cease to teach and proclaim Jesus as Messiah." A few verses later, in 6:7, another conclusion: "The word of God continued to spread...and a great many of the priests became obedient to the faith." Priests? Who work in the temple economy? Who answer to the chief priest who is trying to stop the takeover of his domain?

That's the jist of the story so far. All the action revolves around Jesus Christ as Lord. In Luke's telling in Acts, people - in the temple area - are placing their trust in King Jesus. This is the big threat to the temple leaders. They are no longer in charge of things.

The demonstration of this fact continues. The newly-deaconed Stephen also has a gift for preaching, which he exercised in the temple area. He also "exercised signs and wonders." Stephen's ministry upset the "synagogue of the Freedmen" (6:9) who fruitlessly try debating with Stephen about the true Messiah, "but they could not withstand the wisdom and the Spirit with which he spoke" (Acts 6:10). They cook up a scheme to have Stephen arrested, which results in his standing before the Council on trial. He turns his defense into an offense, calling the temple leaders "stiff-necked people, uncircumcised in heart and ears" who oppose the Holy Spirit. Predictably enraged, they have Stephen stoned 7;54ff.). Just when it looks like the powers that be are turning the tables on Jesus, we bump into that tantalizing little snippet about a young Pharisee named Saul, approvingly holding the cloaks of the ones doing the stoning. After an interlude with Philip and the Ethiopian eunuch, we're back to that Saul, "breathing threats and murder" and zealously bent on stamping out the Jesus movement. On his way to Damascus to complete this mission, he is knocked to the ground and blinded, temporarily (a metaphor here, for sure) as Jesus confronts him in a vision.  The enemy of Christ becomes the absolutely sold-out ambassador for Christ.

All through the book of Acts, then, in spite of difficulties, resistance, hostility, hypocrisy, and other forms of human weakness, the resurrected Lord is clearly on the march and taking over. Remember when Jesus rode into Jerusalem on Palm Sunday? He entered the city to lay claim to what belonged to him. He executed that claim by dying and rising again and sending out his people to open prison doors.

It is easy to miss the manifestation of Jesus' power as King and Lord of all. If we were on the ground in the middle of the events narrated in Acts, we might have our eyes on the obvious. It looks like the temple leaders are regaining control. It looks like they have the followers of Jesus on the run. Stephen is stoned to death. James (John's brother) is executed. Nonetheless, Luke declares, "But the word of God continued to advance and gain adherents," (Acts 12:24).

Two questions result from these reflections: (1) Whose side am I on? Jesus told his disciples that the gate is narrow and the way is hard that leads to life in the kingdom, even though he also said, according to John 10, that he is source of abundant life. John's gospel clearly bears witness to that truth. Paul shared the same double-sided message: "It is through many persecutions [tribulations] that we must enter the kingdom of God" (Acts 14:22), but also, "In Christ, we have also obtained an inheritance..." (Eph. 1:11) Whose side am I on? (2) Can I see what God is doing now for the healing of the nations? With all the wars and troubles worldwide, this question is especially hard. I pray almost daily for the people of Ukraine. I ask God to stay the hand of the aggressor. From a worldly standpoint, such prayer looks pathetically ineffectual, even offensive. But then I go back and look at Acts. Jesus is taking over. On first glance, it doesn't look like it. But look again.