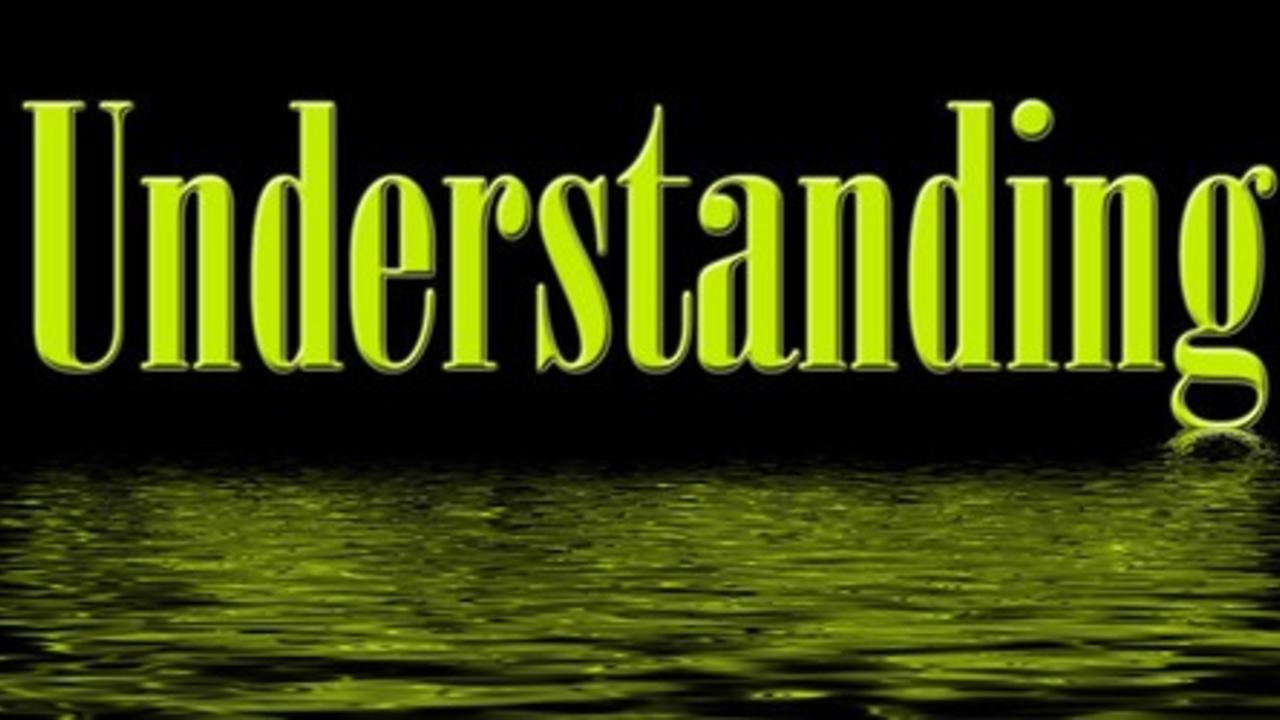 What gets in our way?

For one thing, growing intellectually seems like it demands lots of leisure time, which most of us think we don't have.  But don't we?  Is lack of time really a problem?  How much discretionary time do you have daily?  Even if you are extremely busy, could you find an hour a day to read, think, and pray?  Do a time audit.  How much time do you spend on social media?  In front of the TV?  (I have the same struggle.)

For another, time constraints aside, many people simply don't connect the intellect to spiritual growth.  It is enough to feel some degree of positive regard for God, to go to church (even once in a while), to be kind to other people, and to give to charity.  This attitude has held for a long time because our culture was Christianized heavily through 19th and 20th century revivals.  This ground, though, has been shifting in a de-Christianizing direction for decades.  Many people no longer recognize what were once known as Christian values as belonging to Christianity.

Holding to a benignly positive view of Jesus without worrying too much about details also is becoming a less and less viable option. The challenge to gain clarity in what one thinks about Jesus and the Gospel is emerging as an unavoidable task, if you want to identify as a Christian and be able to explain why you are to your secular and spiritual-not-religious friends.  A recent Lifeway Research poll has shown that 1/3 of evangelicals believe Jesus was a good teacher but not God Incarnate.  Much of American evangelicalism seems to be going the way of all flesh.  As a lifetime member of a mainline Protestant denomination, I have seen this movie and it doesn't end well.

By definition, evangelicals have been those Christians who firmly hold to Jesus Christ as the world's savior with his death on the cross as central to the act of salvation.  This view has certain corollaries.  For example, along with the centrality of the cross goes a specific conviction about Jesus' divine/human nature.  If Jesus is not God Incarnate, then his death is nothing more than that of a courageous man dying a hero's death.  We can admire and emulate him, as we do many heroes, but we don't worship him as God, as the historic faith proclaims.

Is Jesus Christ God Incarnate or not?  Sooner or later, every Christian needs to sort out this question. How one answers makes a great deal of difference to how one experiences God and thinks of the Christian life.  There is no way to move toward a firm answer without engaging the intellect.

Some people find my going on about Jesus this way pointless and annoying.  One conversation partner once said to me in exasperation, "Why do we need to answer this question about Jesus' nature?  Why can't we just love God and neighbor?"  To be sure, we Christians are without doubt called by Jesus to love God and neighbor (and enemy!).  But notice, my conversation partner's question does not avoid an answer to the Jesus question.  It's just that the answer sits hidden inside the question.

We can infer that answer from the question's wording and tone, "Why can't we just...?'  It indicates that knowing the identity and nature of the teacher is not crucial to following the teacher's teaching.  It's saying that  Jesus' teachings and Jesus' nature have nothing very important to do with each other.  You can follow his teachings without worrying too much about who he is.

But can you follow Jesus' teachings without worrying about who he is?  Does this answer make sense?  What, in fact, do we regard as Jesus' teachings?  Do they include what he purportedly taught about himself?  All three of the synoptic Gospels show Jesus teaching his disciples that he must go to Jerusalem to die.  On three separate occasions, as they journey toward Jerusalem, Jesus tells them that suffering, death, and resurrection await him.  He also indicates that his death and resurrection accomplish something that we humans desperately need.  It turns out we can't separate his teachings from who he is.  My conversation partner could focus on Jesus' teachings only by cherry picking them.  He had to ignore what Jesus taught about himself in order to express impatience with my Jesus question.

I've used that question as an example of the need to grow in understanding in order to grow spiritually.  An adequate understanding of the content of the Christian faith leads us into knowing God more fully and serves as a means for God the Holy Spirit to shape our hearts.  God created us with a deep connection between "head" and "heart."  The heart follows what the head is convinced is true.  Understanding has to be more than momentary.  It needs to mature under testing.  It makes all the difference in the quality of your faith.