Epistemic Healing: (A Bit of) My Own Story 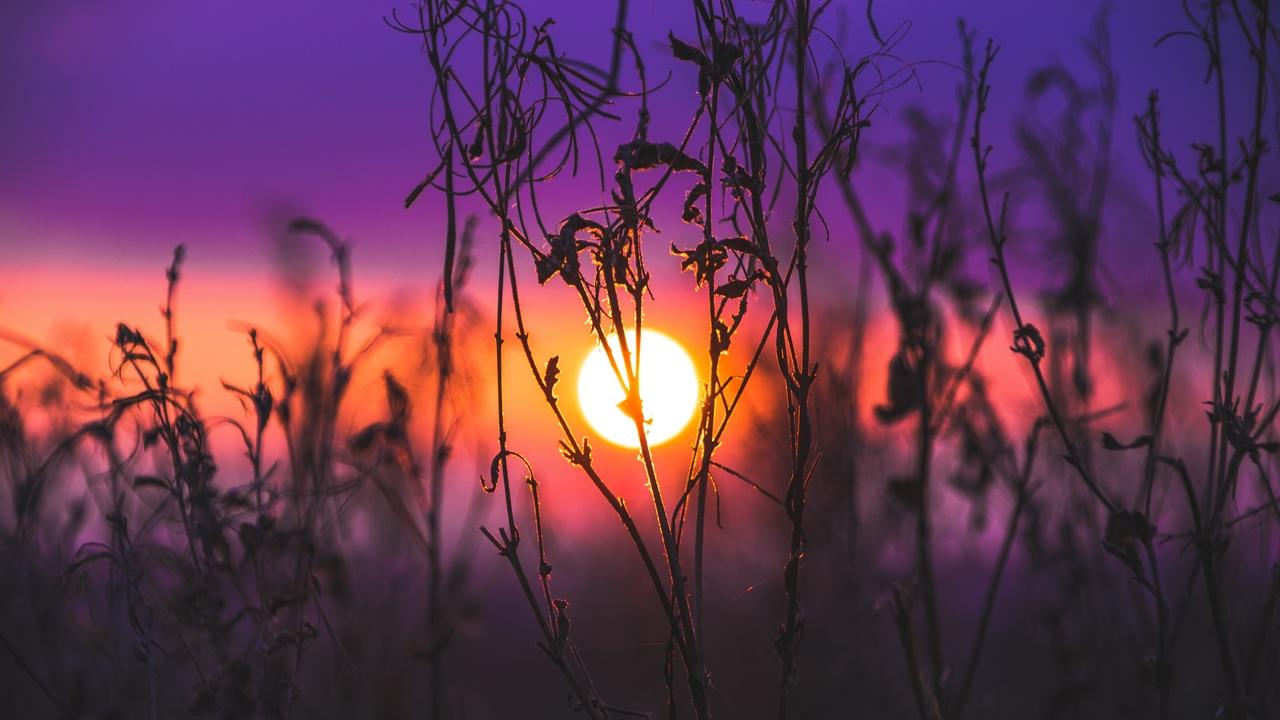 I clearly remember the day one of my seminary professors told a group of us students chatting with him, "Our job is to tear down your Sunday School faith so that you can build up a more adequate faith."  It sounds harsh, but he meant it quite sincerely and with strong regard for students. Individually, professors were almost uniformly supportive, while holding us to a high performance standard.  Nonetheless, the institutional culture exhibited an intellectual violence for which the language of tearing down is quite appropriate.  I began to think of the seminary experience that many mainline Protestant pastors-to-be had as like clipping the wings of a bird and then demanding that it fly.

To my never-ending surprise, the time since seminary has grown exceedingly long, yet I have continued to think about the experience, with very mixed feelings.  I appreciated (and still do) the exposure to a number of thought systems that I would not have encountered in the same way or to the same degree had I gone to a "safer" seminary.  I will be forever grateful for that experience.  At the same time, disdain for traditional Christian orthodox dogma permeated the school's atmosphere.  It was not so much a sustained frontal attack, but more in attitudes and tones of voice when we talked about certain subjects.  It also came through in the curriculum structure and choice of books for courses.

This is old news to people in and around the theological academy, so I won't dwell on it.  I'm more interested, for lack of a better way of saying it, in the epistemological dynamic at work in that environment  and the effect it had on my faith.

And so, enter skepticism again, but a kind of one-way skepticism.  The dominant party in seminary thought they had good reason to set aside traditional dogma altogether or to qualify it so much that it became virtually unrecognizable to orthodox believers.  To explain what I mean, we need to go on a very brief foray into intellectual history.  Two major influences helped to draw a clear line between "pre-modern" and "modern."  I don't love the term "postmodern," which  has become widely used and may seem important, but that subject is for another time.  We'll stick with pre-modern and modern, or modernist or modernism.

The modern method for producing knowledge starts with doubt.  Every claim has to be tested and it has to be tested with the right tools to produce warrant that we know something to be true.  Embedded in this method is what I generally think of as the healthy kind of skepticism.  Don't just swallow something.  Think it through.  Ask questions.  Reserve judgment until you have sufficient evidence.  On the whole, this approach is not only good, it's required.

The other relevant big influence, coming at roughly the same time, was the development of a view of the universe as entirely explainable by natural laws, most famously with Isaac Newton's work.  Again, we are glad for these developments, but we need to notice something.  To understand modernism (to distinguish from modern), we need to notice how science and philosophy were confused.  It's one thing to refer to natural processes as governed by natural laws.  It's another thing to say that this conclusion explains all reality.  That is a philosophy, a metaphysic, known as naturalism.

The loser in this period of intellectual progress was, for many, traditional Christianity.  It became impossible, in their view, to continue to believe in biblical miracles, for example, and traditional claims about Jesus' bodily resurrection.  The modernist position says that we now know how the universe operates.  Miracles, as God's temporary suspension of natural law to accomplish some divine purpose,  not only are not necessary, it is irrational to think that God needed to tinker with creation, as if he hadn't gotten the original design right.

For a significant portion of the educated public in the early modern period, traditional, orthodox Christian beliefs simply became no longer believable and, moreover, they seemed totally unnecessary.  Set them aside.  We are now modern people.  Many of the ideas, including religious ones, that took shape before now no longer have intellectual force.  Our forbears were pre-modern.  They could not know what we now know.  We are modern.

If you read the details of the history I'm trying to relate, you will quickly see how complex the picture is.  I worry that my generalizations might mislead through oversimplification.  The picture is never as clean-cut as the generalization.  In this story, for instance, a significant number of the leading scientists (or natural philosophers, as they were called) were themselves orthodox Christians.  They stand as exceptions to my point about modernism.  But for the part of the story I'm trying to tell, the two major intellectual changes that gave rise to modernity were extremely influential in the part of the church called mainline Protestant.  Their seminaries became an incubator for systems of thought deemed necessary to replace traditional Christian understandings and make them more fitting for a modern world.

In this new view of the world, knowledge had to be established by the new modern means.  Faith, for all its others benefits, could not rise to the level of knowledge, but (an important but) we can craft more or less adequate expressions of faith in light of what we now know.  The modern view was understood to take better account of the sciences and, furthermore, was also widely believed to have developed better understandings of the faith than traditional views held.  Remember, we're talking about what most people consider subjects of fundamental importance, like the nature and work of Jesus Christ, the Gospel, and the Christian life, to name only some.

I found these conditions in seminary.  Enter the corrosive skepticism.  I graduated from seminary simultaneously firm and shaky in my faith.  I continued to hold consistently to Jesus Christ and him crucified and raised from the dead as the basis of the Gospel and our salvation.  I also continued to believe that the Holy Scriptures remain our primary and ultimate authority on matters of faith and practice.  But I did not have the confidence of knowing why I continued to believe that these beliefs were true.  Or how.  I had learned enough about those other (modernist) approaches to find them unconvincing, but was I simply defaulting to something I thought I knew but wasn't really sure?  Was I falling back on some sort of fideist prejudice?  I was now pastoring people and eventually began teaching college students.  I needed not only the courage of my own convictions, but a firm epistemic foundation.  Seminary had not exactly succeeded in tearing down my Sunday School faith, but it certainly had not equipped me with tools for the rebuilding task.  So, I kept searching for good epistemic tools.

In the search I have learned that our fathers and mothers in the faith, from the very beginning, were theologically astute, intellectually powerful thinkers.  The intellectual tradition growing from orthodox Christian doctrine is epistemically strong, even revolutionary.  I could trust those leading lights as reliable guides for thinking about our faith.  Many of them were sharp philosophical thinkers.  The modernist biases that I had picked up began slowly to fall away and I began to get a better grip on the content of that faith once delivered.

I hope, by telling this part of my story, that you can see a bit more clearly the need for intellectual growth as part of your faith development.  It is why I believe God has called us to the work of the Spiritual Maturity Project.  To grow spiritually we must grow intellectually.  I can think of exceptions, of course, but there remains an intellectual dimension to the faith that every Christian needs to engage.

Epistemic healing has meant spiritual healing for me.  A deepening love for God and neighbor is happening.  May you know it, too.