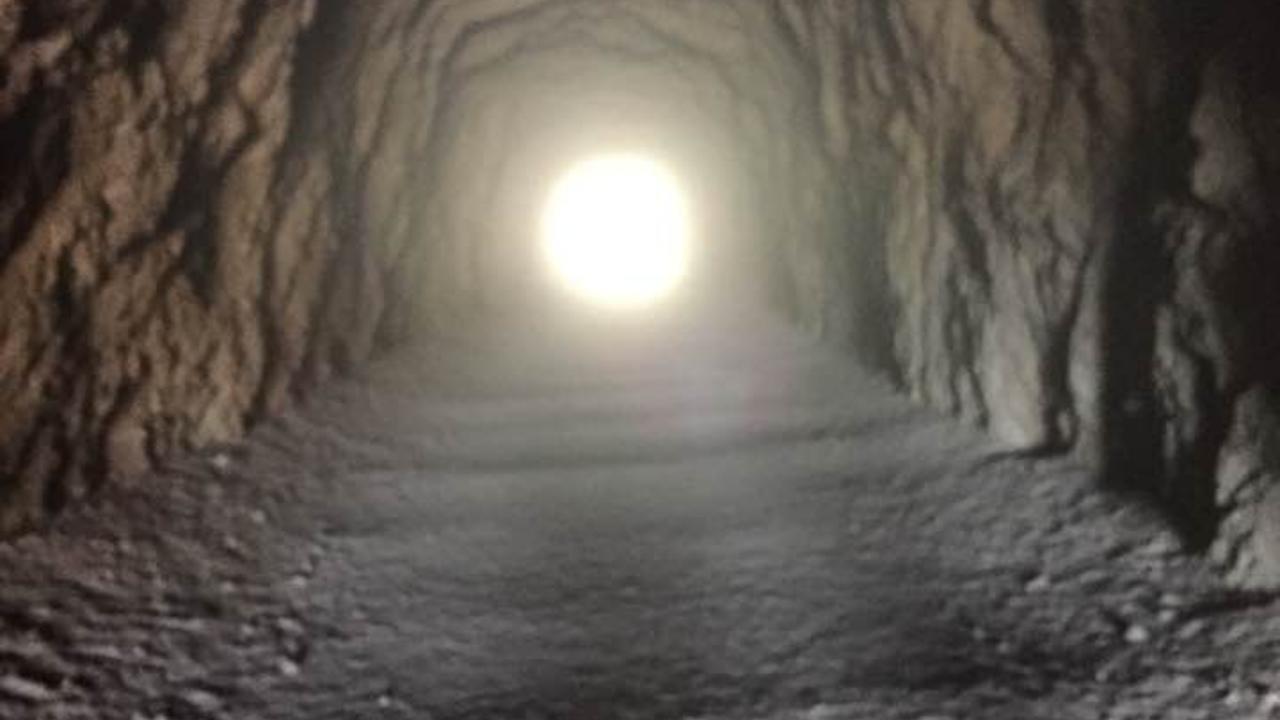 The previous post introduced the term "epistemic healing."  I began to try to distinguish good, even necessary, questions that feel like doubt but often are steps on the way to confidence in knowing, from others that breed mental immobility and harden the heart into perpetual hesitance.  Epistemic sickness lies there.

As a pastor I have had any number of conversations with people who, because of a class they took or a book they read, now doubt the orthodox teachings of the Christian faith.  (There seems to be no end of self-identified Christian scholars bent on debunking the church's central claims, such as about Jesus' resurrection from the dead.)  Some people embrace the new knowledge enthusiastically, while others find themselves locked down, not knowing what to think any more.  They now doubt what they thought they knew.  Some very influential faith-development theory bears some of the culpability for this sad state of affairs.

I'll use the word "skepticism" to describe this disease, but, as usual, I have to clarify what I am not talking about so that we can stick to what I am talking about.  Let's practice sorting thoughts with a couple of common examples.

Example #1: "I'm not certain that X is true."  The word certain reveals a basic question.  Is certainty the standard for knowing something?  No, but I can't explain why right now, else we disappear down the rabbit hole.  My focus is on that sense of uncertainty that comes with the awareness of ambivalence, of competing claims.   We need to resolve that sense of uncertainty.  Skepticism in this case is motivation for careful thinking-through to an appropriate conclusion.  When I refer to epistemic disease, I do not include this form of skepticism.

In college, I was known among my housemates  - about 30 of us - as the resident Jesus Freak.  (It was the '70s.)  I was one of maybe two or three guys who openly declared their Christian faith and, as I mentioned previously, I had an intense interest in examining the basic claims of the Christian faith and seeing if they stood up to intellectual testing.  It has meant that, many times across the years, I have grappled with characterizations of Jesus that debunk orthodox, traditional understandings.

Thus, I have experienced the "I'm not certain that X is true" situations numerous times.  They pressed me to resolve the cognitive (and emotional) tension, to sort things out and, most importantly, to see if I could figure out a reliable, if not foolproof,  thought process so that I could come to a firm conclusion.  Therefore, admitting, "I'm not certain X is true" "feels" skeptical, but it is the sort of skepticism that leads to knowledge.

Example #2: "I don't have good reason to know that X."  This response differs from the first one in that it comes with the sense that there is no good way to resolve whether X is true.  It's not simply a matter of being unsure, but of having real and serious doubts about the knowability of the claim.  Living in this little box is spiritually exhausting.

In our day, and, honestly, for a long time, the conviction that Christian doctrines don't count as knowledge because they deal unknowable matters, has exercised strong influence.  It has created the kind of skepticism that keeps people perpetually hesitant about what to believe.  It has spawned a tragic pick-and-choose, ad hoc, approach to Christian discipleship.

While you're feeling the debilitating hesitance of not knowing, let me add a wrinkle to our discussion of skepticism.  Skepticism per se, many philosophers argue, entails suspending judgement about a particular question.  Is indefinitely suspending judgment about a question rational?  Is it epistemically warranted?

Some philosophers say yes.  On some matters it is rational to suspend judgment and it's OK to do so indefinitely.  If you don't have sufficient reason to believe something, then it makes the most sense to conclude, "I'm not going to make a determination because a firm determination is not possible.  I don't know because I cannot know."

We get into some serious technicalities here, far beyond my knowledge and ability to explain.  I am convinced, however, that the virus enters through this portal, the sense that my best option is to suspend judgment about certain basic Christian claims.  In my experience, many thoughtful church members, who otherwise love a God whose nature remains entirely opaque to them except for vague references to love, get stuck right here.  They don't know how to resolve the matter.

Skepticism is the name of the epistemic disease.  I'll call it a radical or narrow and intense form to separate it from "softer" and more salutary forms of skepticism, like our first example.  We aim to do something helpful through the Spiritual Maturity Project about this disease.  I'm not so much talking about Christian apologetics, although it relates to my concern.  I'm more directly interested in helping people think well and grow in their confidence that they know how to think well.

Next up, a testimony of my own experience of epistemic healing.  It has been a long term work of rehabilitation.